DAN STEPS FORWARD TO WALK AGAINST SUICIDE IN BROTHER’S MEMORY 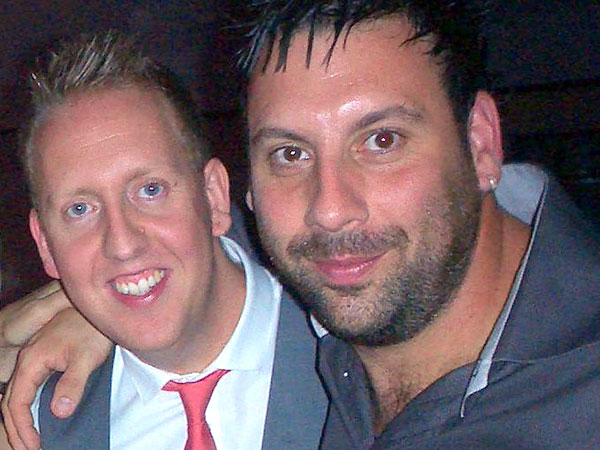 THE brother of a man who was the “life and soul of the party” is is set to walk the 27 miles between the Edenstone Group’s two offices in his memory.

Dan Armstrong has signed up to the Lost Hours Walk on October 30, an initiative as part of the Campaign Against Living Miserably (CALM) as a tribute to his brother Gavin.

“My brother Gavin tragically took his own life on December 22 last year,” Dan, who lives in Kingswood, Bristol, explained. “Although Gav was the life and soul of the party and was loved by so many friends, family, including his son and daughter, we were unaware of his feelings inside which he shouldered. He was always smiling and looking out for others, until the day he left us.”

Dan has worked in the design and planning team at the Edenstone Group for more than four years and recently relocated from the company’s Magor office to its Southern office in Portishead. 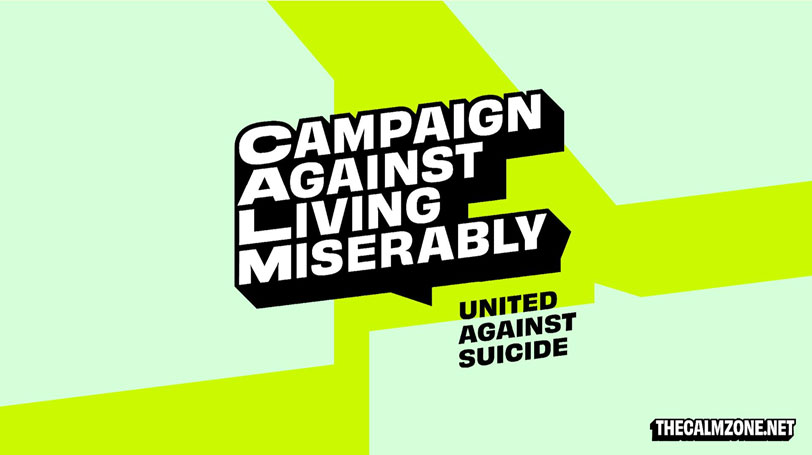 For the challenge he will walk from one office to the other, which equates to around 27 miles.

“I will be walking with my father-in-law, who is a retired colonel for the British army, so I’m sure he will keep me on the right track,” Dan said.

During the challenge Dan will be wearing an old Liverpool FC shirt of his brother’s, which he described as a “treasured possession”.

“Being a Chelsea supporter, I think this will be harder to wear than walking for over nine hours,” he added.

His employers are supporting the walk with a £500 donation via the Edenstone Foundation. The Foundation receives a proportion of the proceeds from every home sold by the Edenstone Group to support good causes.

Dan said: “We are all currently going through tough times financially, but any donation will help the charity. CALM is a source of support for many issues and I’m pleased to be able to help raise awareness of such a worthy cause. Any contribution will make a difference and help save lives.”

Every week 125 people in the UK take their own lives. CALM exists to change this by offering life-saving services, provoking national conversation, and bringing people together to reject living miserably.

To support Dan’s efforts in the Lost Hours Walk in aid of CALM go to https://www.justgiving.com/fundraising/danarmstrong2022.

donate
Ant Howard2022-11-02T10:21:27+00:00
Page load link
We use cookies on our website to give you the most relevant experience by remembering your preferences and repeat visits. By clicking “Accept All”, you consent to the use of ALL the cookies. However, you may visit "Cookie Settings" to provide a controlled consent.
Cookie Settings Accept All
Manage consent